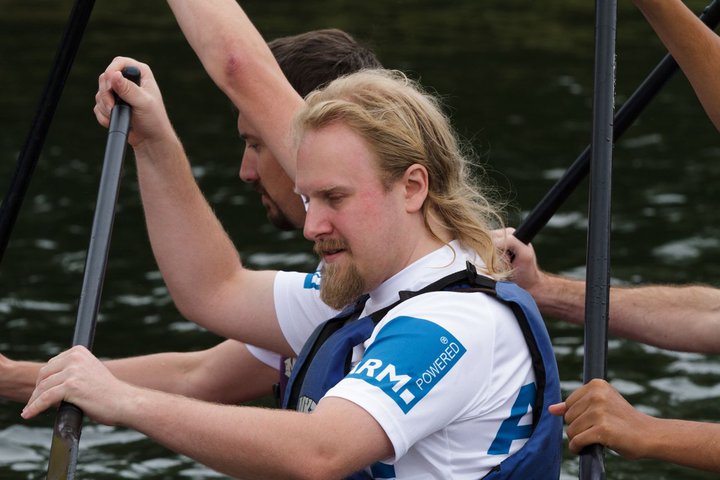 Same role and responsibilities as before acquisition.

Started aligning with and working together with the Linaro Enterprise Group (announced November 2012) from around the time of Linaro Connect 2012.Q2 in Hong Kong, eventually leading to my transition from January 2013 into a full-time assignee to Linaro.

The Information Developer role was created to provide a more hands-on approach to documentation. My target audience was software developers targeting ARM processors.